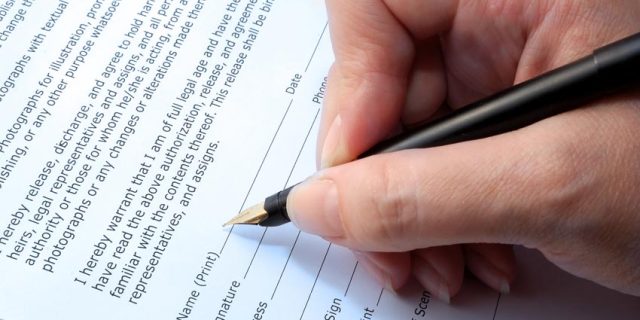 The Legislature added this third prong to the statute in 1971, in an amendment which made section 1203.4 applicable to any other case in which a court, in its discretion and the interests of justice, determines that a defendant should be granted the relief available under this section. 1971 Cal.Stat. 667.

To date, there has not been any California appellate decisions clarifying or setting out a clear standard for courts in determining what situations warrant a dismissal in the interests of justice. In other words, this prong has largely been left up to the unfettered discretion of the superior courts more specifically, the superior court judge presiding over the case.

What is certain, however, is that by adding the interests of justice prong to the statute, the Legislature wanted to extend section 1203.4 to make it available to those defendants who may have violated or did not fully fulfill the conditions of their probation (and therefore do not fit into the first or second prong of the statute) but nevertheless go on to demonstrate rehabilitation.