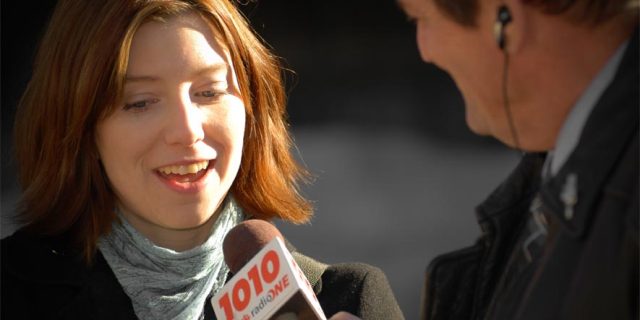 California offers many remedies to Orange County residents seeking to expunge or seal their arrest, juvenile or misdemeanor records. For those who were convicted of a felony, and did not serve prison time, you may be eligible to have your conviction reduced to a misdemeanor and expunged. For those who served time in California state prison, you may apply for a Certificate of Rehabilitation. We recommend a specialized expungement attorney to expunge your criminal record.

If you were arrested in Orange County or any part of California, and were not convicted, you can have your record expunged. Arrests are not convictions, but appear on background checks, possibly deterring job prospects. Once your record is sealed, all information is destroyed including your fingerprints, booking photos, and arrest report are sealed and destroyed.

If you were convicted of a felony and did not serve prison time, you may be able to have your conviction reduced to a misdemeanor and the record expunged. Those who served prison time will have to apply for a California Certificate of Rehabilitation. If you are still on probation, you may be eligible to have your probation terminated early. Once your record is expunged, you can honestly say you were not convicted of a crime.

If you were arrested or convicted as a juvenile, your record can still affect you. California offers record sealing, so you can put your past behind you and stop fearing background checks. Once your juvenile record is sealed, governmental agencies are required by law to state they have no juvenile records.

If you are on probation and have attended all assigned classes and paid all fines, you may be able to end your probation early. The California Courts have wide discretion in approving a probation termination, but your chances are much higher if you’ve served at least half your probation.

The law firm at RecordGone.com handles expungement and record sealing matters.  They are based in Orange County. They seem to have a solid track record and should be able to help you with any expungement services you require. Whoever you choose, make sure that they are a licensed attorney. There are several scams out there that are from unlicensed individuals so make sure to check their licenses before any money exchanges hands.

RecordClearing.org is another great resource for learning more about record expungement. They also stay current with expungement law changes and feature other peoples stories about getting their records cleared.